Kids these days are worse off than their parents were at their age—so badly so, that many cannot afford to have children of their own.

“My worry is that I’m going to be, you know, with college-age kids some day and still paying my loan.”

WHATEVER BECAME OF MY FUTURE. A lot of young people are asking themselves that these days as the struggle to get a start in life gets more and more difficult. Just how difficult was captured in a recent Globe & Mail article. The older generation took it for granted that they would be better off than their parents—wasn’t that the way things were supposed to work? Not any longer.

But the article was barely half-written: we aren’t told why this has happened, or, better, what should be done about it. The plight of young people today hoping to raise a family is simply presented as an inescapable fact of life.

It’s a grim hill to climb, and they’re starting well down the slope.

“The typical 25 to 34-year-old earns around $4,500 less [annually] for full-time work once you adjust for inflation compared to 1976,” says Professor Paul Kershaw, the founder of Generation Squeeze. “It’s just a plummeting standard of living.”

The number of young people attending post-secondary institutions has risen to more than 75%, up from 57.3% in 1990. But for many, this is no ticket to a better life. Those who attend university emerge from their studies under a staggering load of debt, averaging $27,000. Some won’t pay that off until their thirties. Brittany Verge is one of those people. She was profiled in a CBC story a few years ago.

After three years of post-secondary schooling in Nova Scotia, Verge graduated in 2008 with about $25,000 of debt. Five years later she had only managed to pay back about $2,000. She struggled to find permanent, full-time work, like many other young people. Last we heard, she was still struggling.

(The penalties for non-payment of student debt are dire: in Ontario, for example, you will be hounded by collection agencies and reported to a credit bureau, affecting your ability to get a credit card, car loan or mortgage. Meanwhile, interest on the loan continues to pile up.)

It’s a discouraging job market for these graduates. Youth unemployment is high, with Atlantic Canada and Ontario being the worst places to find jobs. One in three people between the ages of 25-29 are working in low-skill occupations. More than a third of employers are hiring graduates for jobs that used to require only high school. The skills, knowledge, talents and energy of young people are being wasted.

THE TRUTH ABOUT PRIVATIZATION #8

Public services create valuable assets for you and me.

Private services create money for shareholders. Why would we pay to do that? It just doesn't make any sense. 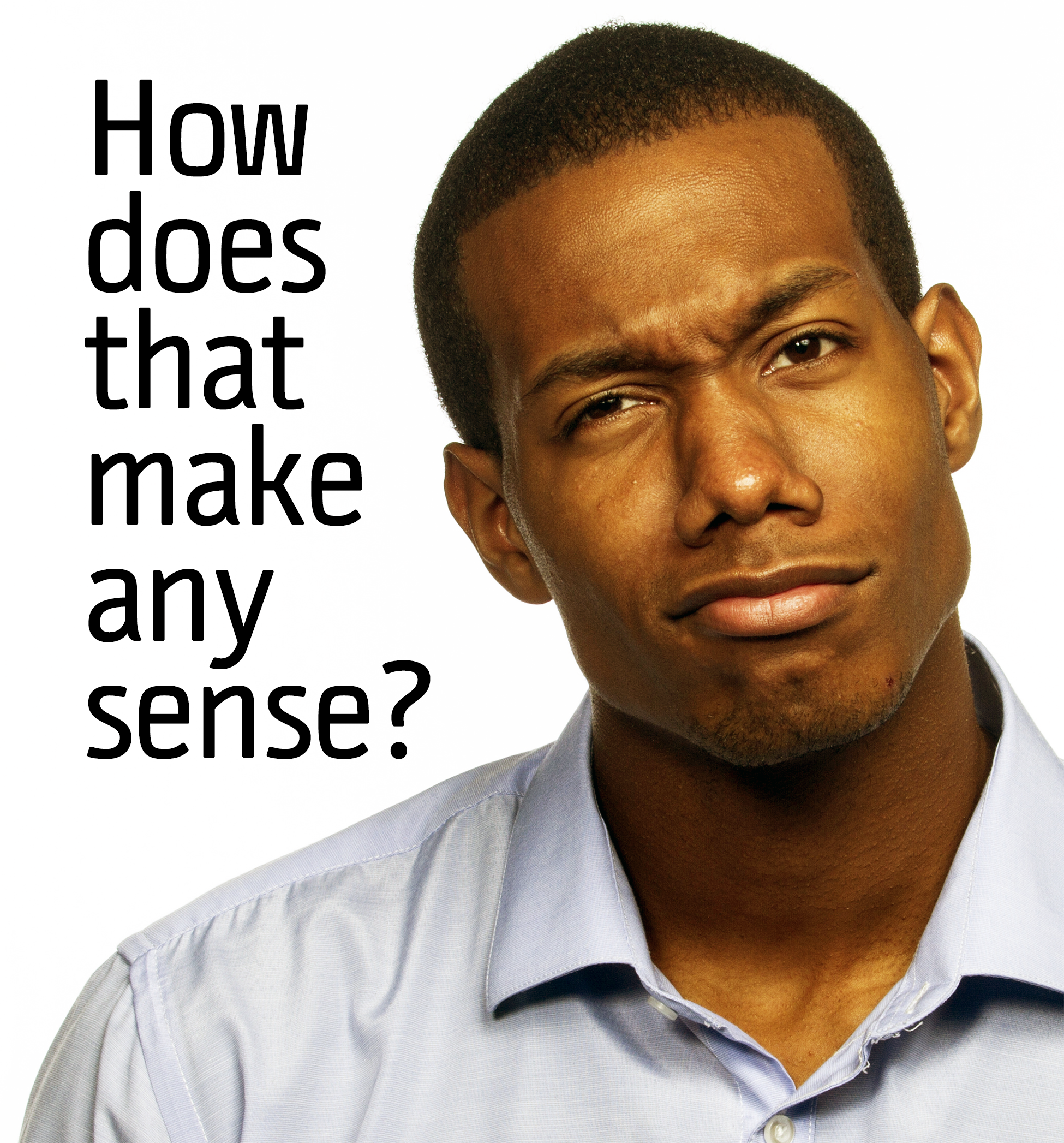 Public services create valuable assets for you and me. Things like the power grid, safe water and sewer systems, schools, hospitals, airports, dams—all things with real tangible value that we own.

The Ways We Win
Trump doesn’t like how we sell milk. Tough!

Henk and Bettina Schuurman: ready to take to the road

Bettina, 55, was killed July 9 when a semi-trailer hit her John Deere 6430 tractor on a rural stretch of highway between Saskatoon and Langham, Saskatchewan. Her husband Henk survived.